by The Illustrious Blacks 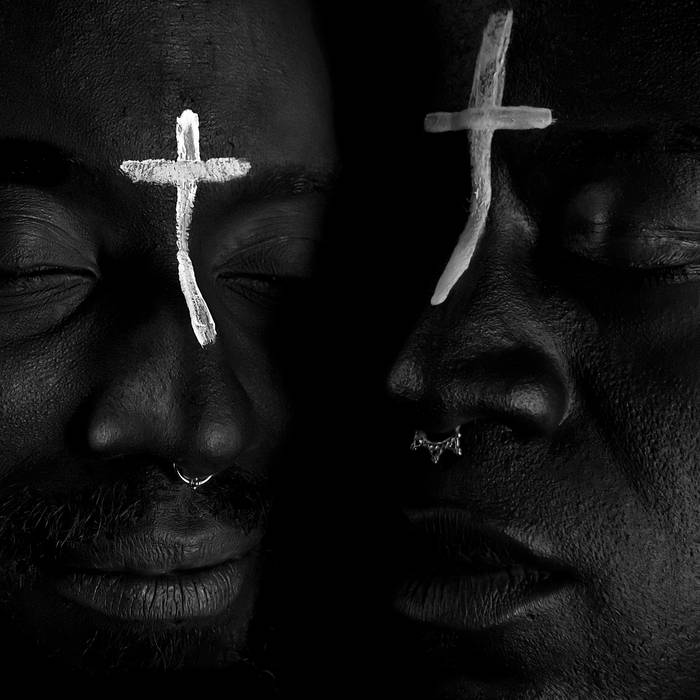 Once upon a time in a galaxy not far away, there lived two kings. Each was the ruler of his own deliciously glorious planet. The first king, Manchildblack, was well known throughout the cosmos for his ethereal vocals, celestial sonics and earthy musical messages. The other king, Monstah Black, was a star in the solar system for his gravity defying performances, extraterrestrial like regalia and spacey disposition. One magical night, an inexplicable ultra­magnetic pull forced the two planets to collide. A technicolored explosion occurred turning night into day with a feast of aural and visual delights. It was then that the universe was changed forever. Manchildblack and Monstah Black united and became The Illustrious Blacks.

For their long awaited debut single, The Illustrious Blacks bring you the anthemic "Black Like Jesus!" With its seamless fusion of Funk, Rock and Electronica, "Black Like Jesus" is a thought provoking, booty shaking and uplifting commentary on societal constructs.

Manchildblack & Monstah Black create intergalactic journeys in sound and performance in a world in which they thrive as Afro-Futuristic pilots.

Bandcamp Daily  your guide to the world of Bandcamp